From Biology to Technology 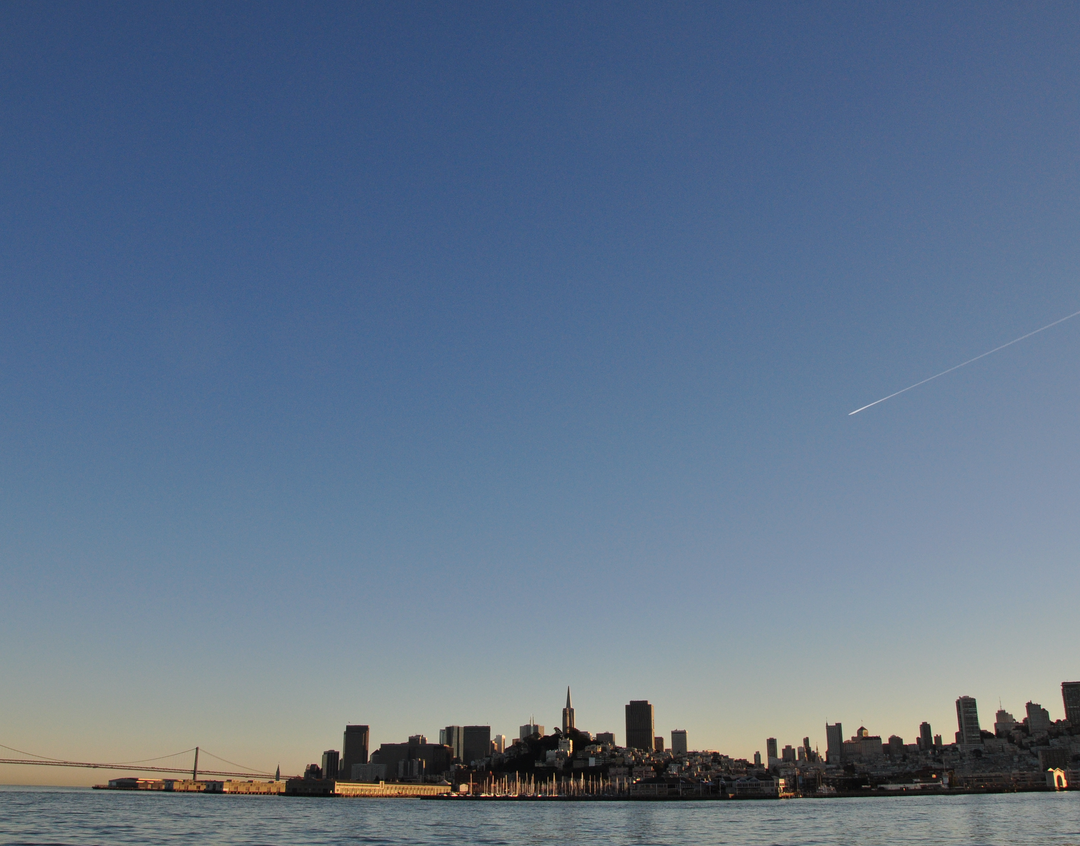 The Department of Defense Technical Assessment of Synthetic Biology – An overview

In January 2015, the United States Department of Defense (DoD) Office of Technical Intelligence (OTI) released a Technical Assessment on the use of synthetic biology for defense applications. In the following post we provide a brief overview of this influential report.

The OTI identifies, assesses, recommends R&D strategy, and invests seed funding in newly emerging technology. Synthetic biology, as defined by the European Commission “is the application of science, technology and engineering to facilitate and accelerate the design, manufacture and/or modification of genetic materials in living organisms”. Products from the synthetic biology industry help contribute $350 billion dollars per year to the U.S. economy in industries including: food, clothing, medicine and cosmetics. Because the synthetic biology products can be used in a variety of industries, including healthcare, agricultural, and industrial, government agencies, including the Department of Energy, the National Science Foundation and the DoD, including DARPA, invest over $220 million annually into synthetic biology research and development. The DoD has identified and assessed specific potential uses for synthetic biology technology including, generating commodity and specialty materials, increasing health and performance of soldiers on the battlefield, using biological systems as sensors, and defense against biological and chemical warfare.

Commodity materials that the DoD can create using synthetic biology include cheaper textiles and fuels. In the commodity sector, the DoD is investing most in the production of fuels in warzones, such as in Afghanistan, where a gallon of fuel can cost as much as $400.

Some biological systems are able to naturally produce materials that are difficult, expensive, or impossible to produce by traditional means. Potential defense applications include: sensor active materials, high strength polymers for armor, stealth materials, corrosion resistant coatings, biological computing; data storage and cryptographic materials. With the exception of DARPA’s Living Foundries project, that is creating organisms that can generate 1000 molecules, there is very little private and government funding in specialty materials. The DoD is planning on focusing most of their efforts and funding on R&D. One such effort, released in late 2014, is the Synthetic Biology for Materials prize from a partnership between the OTI and the Materials and Manufacturing Directorate of the Air Force Research Laboratory that rewards the best metamaterial (materials that are engineered to have properties that have not been found in nature) R&D plans.

The DoD is looking to utilize natural biologically occurring sensing for their benefit. For example, certain biological systems can naturally or synthetically detect electromagnetic waves, light and ionizing radiation. These organisms can produce physical or chemical signals, which scientists can harvest to create living sensors and detect changes in an environment. Because of their small size, high sensitivity, ability for self-replication, multiple stimulus sensing ability and the difficulty of distinguishing synthetic vs. organic organisms in the environment, synthetic organisms can become very accurate and discrete sensors for military applications. Potential applications include: distributed tag, track and trace systems and persistent clandestine sensors. There will be some regulations that the DoD will need to overcome to implement these sensors in the field as introducing genetically modified organisms into the natural environment can potentially have unintended consequences, such as gene transfer with organisms in the natural environment. Most of DoD funding is going to R&D and to lobbying for policy to be able to implement the sensors into the field.

Outside of trauma, most of the DoD’s focus is on human performance modification. Potential applications of synthetic biology in this industry include: prophylactic application of bacteria on the skin to prevent infection and to help heal wounds and probiotics that decrease the effects of stress and enhance mental performance. It will, however, be difficult to get these products approved by the FDA and the DoD is focusing much of its resources elsewhere.

Defense Against Biological and Chemical Warfare

The United States will not use chemical and biological warfare. That does not mean that adversaries will not use synthetic biology to create novel virulent strains of bacteria, viruses or chemical weapons. The DoD (mainly DARPA) and healthcare organizations are creating treatments for potential biological and chemical threats to protect both citizens and warfighters.

At this time, there are very few highly experienced program managers, scientists, and experts in the Synthetic Biology Department at the DoD. It takes approximately twenty years to train a junior-level scientist to a senior rank. The DoD is looking to train junior level post-doctoral students to work within the field of synthetic biology so that the field remains fruitful.

Download the full DoD Synthetic Biology report here. If you have any questions about the synthetic biology industry, feel free to contact us at Info@Synbioconsulting.com. 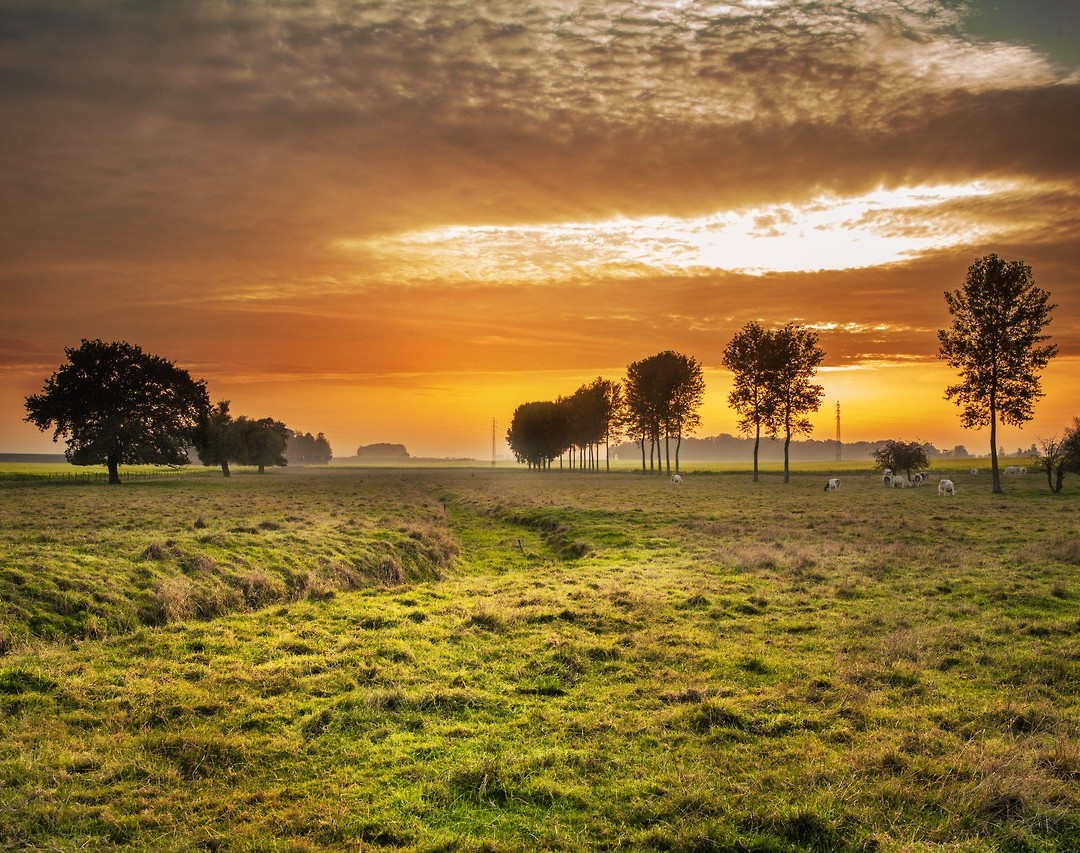 Programmable Bacteria within the Mammalian Gut

The Silver lab at Harvard Medical School recently programed bacteria to detect and record an environmental signals in the mammalian gut in the hopes of using them for diagnostic purposes. They engineered a strain of E. coli bacteria to react to the presence of a anhydrotetracycline and the response was an inheritable change in state based on the cl/Cro system from phage lambda. This change detectable after retrieval of the bacteria from mice guts. Moving forward, the researchers hope to be able to detect a larger range of more medically relevant triggers and increase the length of time over which the response is detectable. The ultimate goal of the project would be to engineer bacteria that not only detect medically relevant conditions, but also respond in a proactive manner, thus creating  dynamic and living therapies.

This week the Motley Fool investigated the history of the American chestnut tree. From its recent near extinction due to the accidental importation of Chinese fungus Cryptonectria parasitica, to the current efforts to reestablish its population, Chestnut trees have had a central role in the economy, environment and cultural history of the USA. Now a team from the State University of New York are using precise genetic engineering techniques to introduce wheat resistance genes coding for an enzyme capable of neutralising the acid produced by the pathogenic fungus into chestnut seeds. The team led by Dr Powell has already created a “prototype” tree, called Darling 4 American chestnut that displays a significant increased resistance, and are preparing to conduct field tests on an even more resistant prototype, Darling 311. The article showcases the advantages of genetic engineering compared to the use of cross-breeding techniques in the current GMO debate.

Rice is an incredibly important staple food all over the world. However, it is sensitive to rainfall levels and soil salinity. As climate change renders rain patterns more erratic and as soil salinity increases, rice crop may further suffer. In response, a collaborative effort between researchers from the International Center for Genetic Engineering and Biotechnology in New Delhi, the Tamil Nadu Agriculture University in Coimbatore, Southern India and the Queensland University of Technology in Australia are working on introducing stress-resistance genes from a highly resistant Australian grass into rice to produce a genetically-engineered rice strain which will ensure continued crop volume regardless of environmental challenges. This three-year project is jointly funded by the Indian and Australian governments.

The University of California Berkeley and University of California San Francisco are teaming together to launch the Innovative Genomics Initiative (IGI). The IGI is built up around CRISPR/Cas9, a discovery made by Berkeley Professor Doudna’s team. CRISPR/Cas9 has the potential to enable researchers to target specific genes in order to study and combat genetic diseases more specifically, accurately, and efficiently than ever before. In less than two years since its publication, the work has been used in over 125 other publications and is the foundation for several start-up companies. As Prof. Doudna explains, “the main goal of the initiative is to develop the CRISPR/Cas9 technology for applications in human health, and create a library of research resources that will make it available broadly.”

That’s it for this week’s Synthetic Biology Mashup! A suggestion or a question? Shoot us an email! 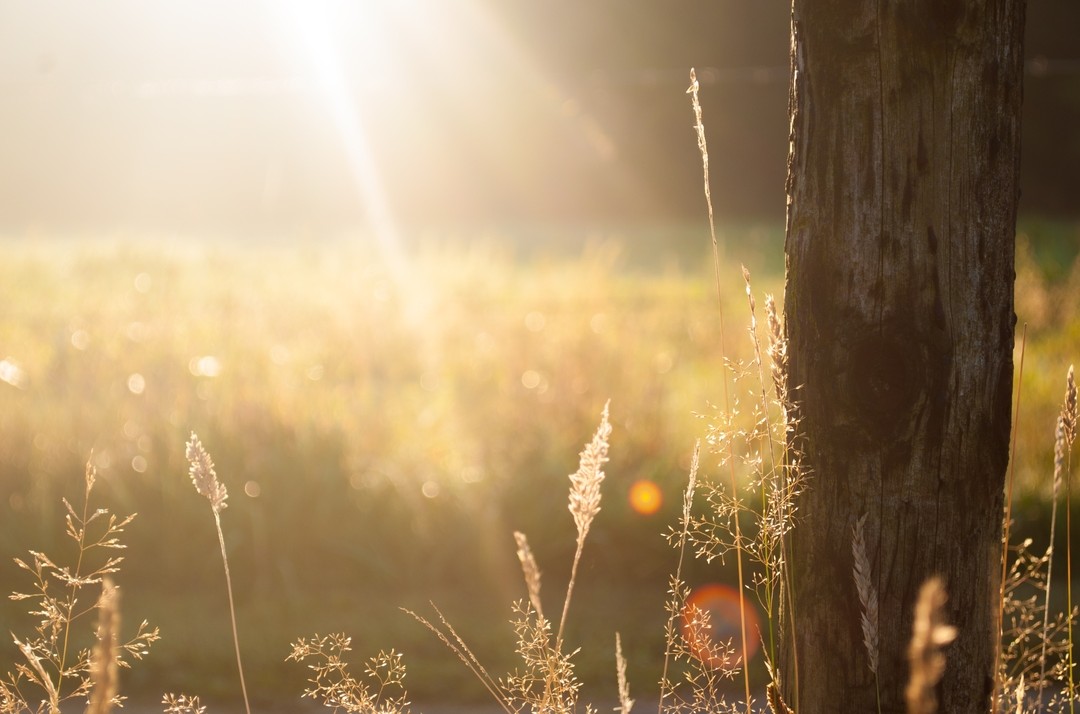 Scientists at Rice University have developed light-induced genetic circuits in bacteria operating as function generators and capable of producing finely tuned linearized dynamics, sinusoidal oscillations, and complex waveforms. These cells were engineered using optogenetics. The technique, primarily used in neurosciences to control neuronal activities uses light-sensitive membrane proteins to render cells sensitive to specific wavelengths of light. The engineered bacteria were activated using LEDs and monitored through a fluorescence output. The toolset developed in this work published in Nature Methods should facilitate the design and engineering of biological systems.

The boundary between technology and biology is becoming thinner and thinner. This week, as a reminder, we have the famous news website focused on information technology companies TechCrunch publishing an article about Synthetic Biology company TeselaGen. TeselaGen has built a software platform and a set of sequence editing tools that they hope will assist in rapid prototyping for synthetic biology. Their tool can be used to view and edit sequence in compliance with the Synthetic Biology Open Language standard. It will be free for academics and available as a paid subscription for commercial use.

Plant Biotechnology Journal published an article this week detailing the successful creation of fireblight resistant apples by ETH Zurich and Julius Kühn Institute. Fireblight is a bacterial infectious disease affecting fruits of the Rosaceae family, costing millions to farmers annually throughout the world. Researchers identified a resistance gene (FB_MR5) from a wild apple and introduced it into the farmed Gala apple using cis-genetic engineering techniques. The gene encodes a protein that recognises the pathogenic bacterium’s surface proteins and initiates a defence mechanism within the plant. The engineered plants have shown resistance in greenhouses.

Precision Biosciences, a genome engineering technology company, and Agrivida, a company focusing on enzyme solutions, entered this week into a trait development collaboration agreement for the modification of genes through the Directed Nuclease Editor tool, property of Precision.

Intrexon acquired a high-tech laboratory in Budapest from Codexis Inc., a biocatalyst developer. This move strengthens Intrexon’s presence in strain and protein development, as well as its presence in Europe.

That’s it for this week’s Synthetic Biology Mashup! A suggestion or a question? Shoot us an email!

The synthetic biology world is constantly moving. We publish a weekly newsletter to help you keep updated. We take privacy seriously and your contact info is safe with us.